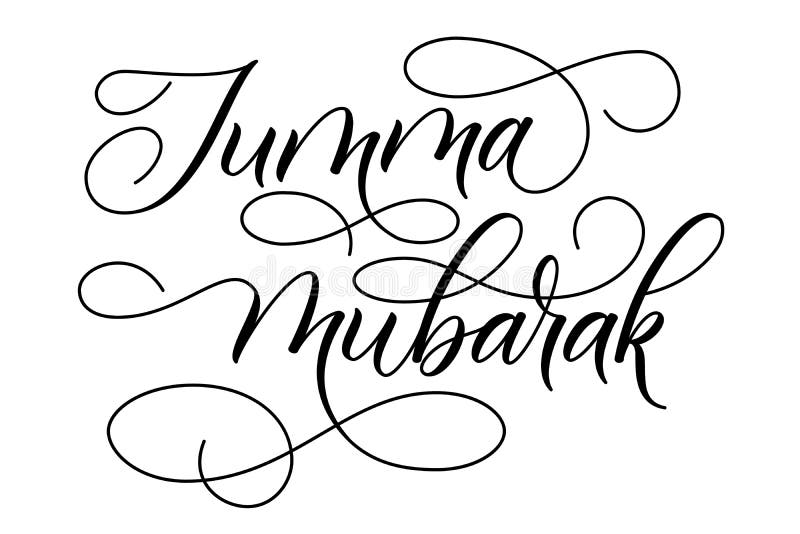 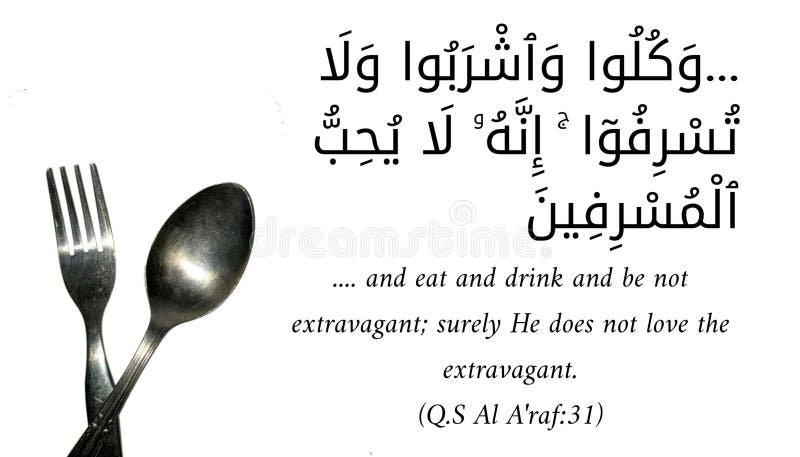 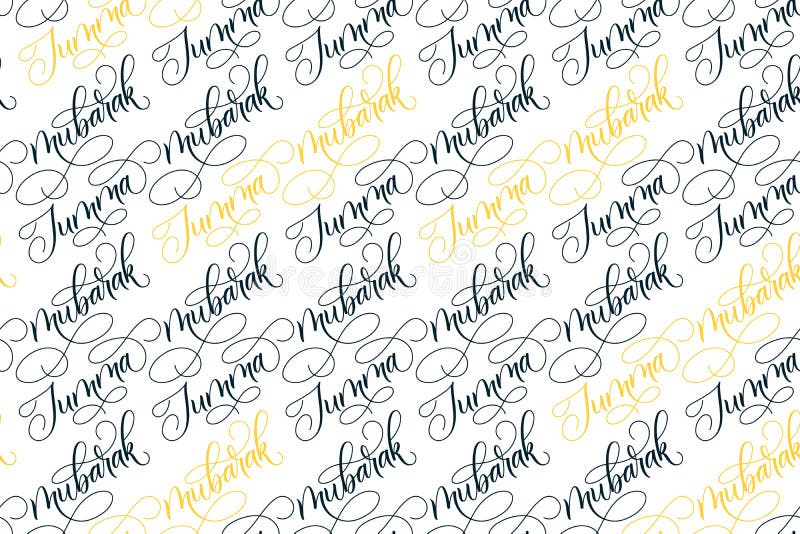 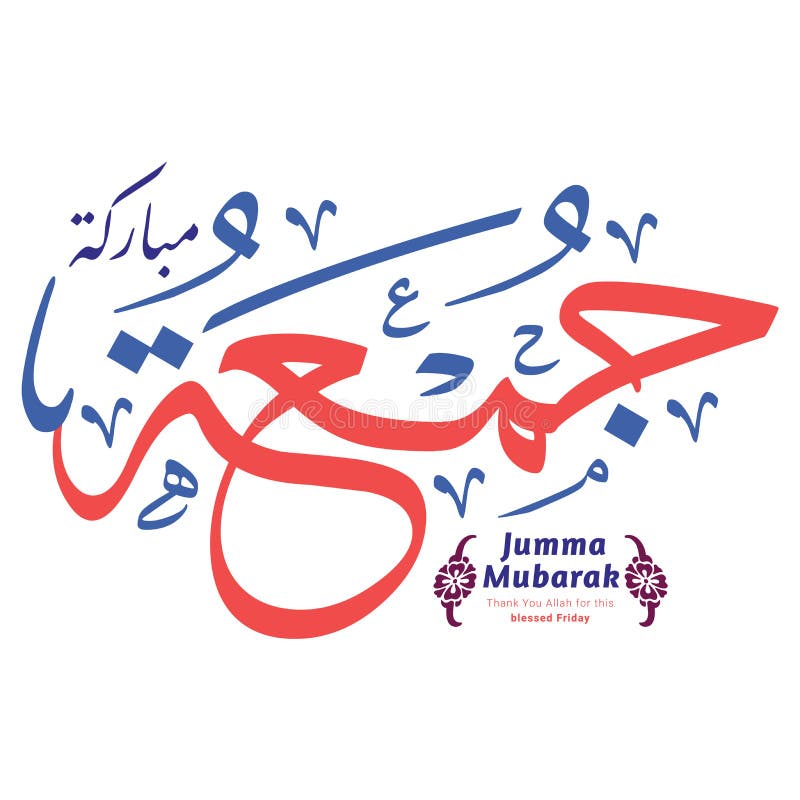 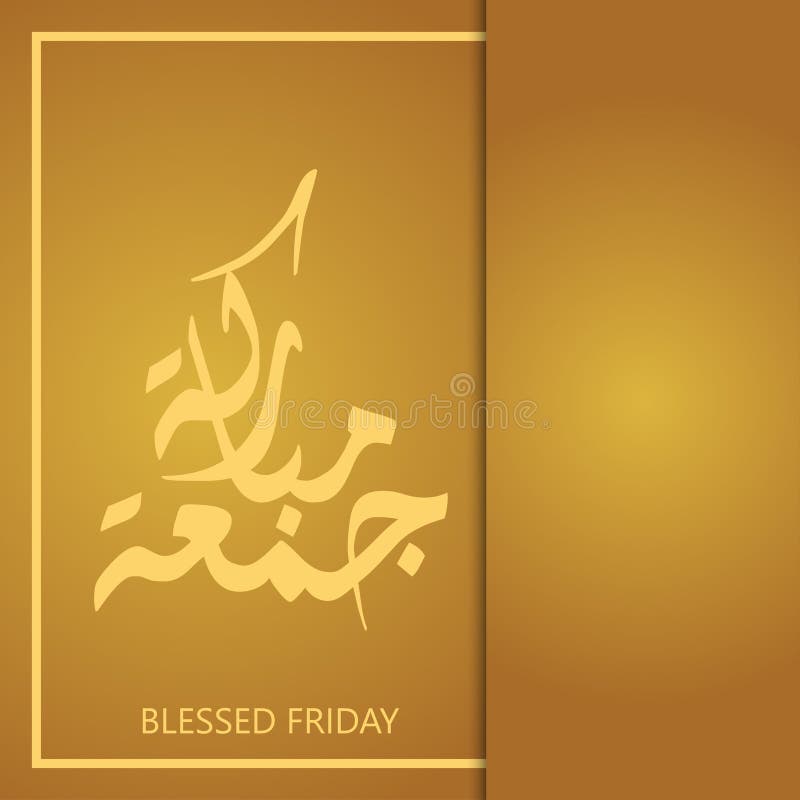 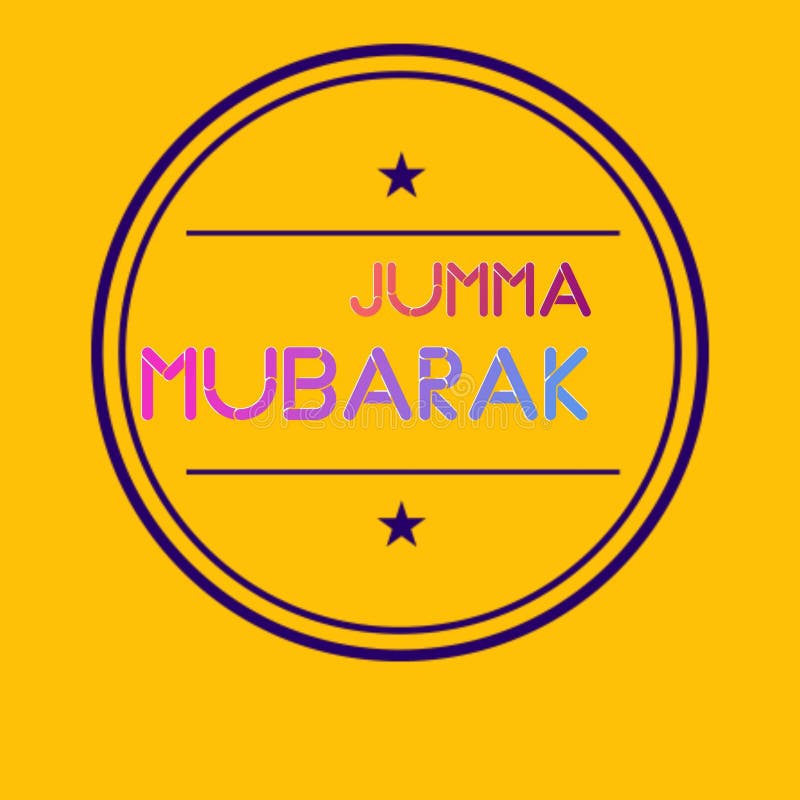 Thank You Allah for this blessed Friday.! – Jumma Mubarak

Algorithms are all about finding solutions, and the speedier and easier, the better. Even though people have solved algorithms manually for literally thousands of years, doing so can consume huge amounts of time and require many numeric computations, depending on the complexity of the problem you want to solve.

A huge gap exists between mathematical algorithms historically created by geniuses of their time, such as Euclid, Newton, or Gauss, and modern algorithms created in universities as well as private research and development laboratories. The main reason for this gap is the use of computers.

Using computers to solve problems by employing the appropriate algorithm speeds up the task significantly, which is the reason that the development of new algorithms has progressed so fast since the appearance of powerful computer systems. In fact, you may have noticed that more and more solutions to problems appear quickly today, in part, because computer power is both cheap and constantly increasing. Given their ability to solve problems using algorithms, computers (sometimes in the form of special hardware) are becoming ubiquitous.

When working with algorithms, you consider the inputs, desired outputs, and process (a sequence of actions) used to obtain a desired output from a given input. However, you can get the terminology wrong and view algorithms in the wrong way because you haven’t really considered how they work in a real-world setting. The third section of the chapter discusses algorithms in a real-world manner, that is, by viewing the terminologies used to understand algorithms and to present algorithms in a way that shows that the real-world is often less than perfect. Understanding how to describe an algorithm in a realistic manner also makes it possible to temper expectations to reflect the realities of what an algorithm can actually do.

Some algorithms you work require data input in a specific form, which sometimes means changing the data to match the algorithm’s requirements. Data manipulation doesn’t change the content of the data. What it does do is change the presentation and form of the data so that an algorithm can help you see new patterns that weren’t apparent before (but were actually present in the data all along).

Refer to the following definitions for terms that people often confuse with algorithms (but aren’t):

• Algorithm: A sequence of steps used to solve a problem. The sequence presents a unique method of addressing an issue by providing a particular solution. An algorithm need not represent mathematical or logical concepts, even though the presentations in this book often do fall into that category because people most commonly use algorithms in this manner. Some special formulas are also algorithms, such as the quadratic formula. In order for a process to represent an algorithm, it must be

The Secret Lab of GOOGLE – Google-X